A downloadable game for Windows

You approach the large gates that open onto strange realms with your brother. Your brother looks at your Blitz Zero, living gun, and starts opening the gate.

"I seek the Blitz Smash. It will make me a legend!"

He smiles and walks through. You follow him into the blinding white lights, but when you emerge on the other side he's nowhere to be seen.

Now what. Find Solitude, your brother, or the ultimate weapon known as the Blitz Smash?

Blitz Smash is a run and gun perma-death game built around the idea of setting up action paced gameplay. Enemies, weapon upgrades and items are placed into the level to create a balance between action and suspense. Your weapon fuses up to 3 different gun upgrades to make a multitude of different bullet options and play styles.

But don't take your time! This realm is unstable at best and after the timer ticks down, the level will start exploding behind you.

The game offers 3 endings, 2 of which will require players deciphering the lock on special chests.

A simple run ends with 1 boss at the end, whereas the complete will take you through all 5. So grab a friend, or play alone. Pick one of the 7 characters and strive to unlock the other 3 or see how well you work as a team and see how far you can go.

The game is designed to be for nights in with 1-4 mates with a dirty pizza and a few beers and just blitzing levels.

A Gift For a Brother

This game was a secret present for my brother. He's done a lot for me over the years and I want to bring him some sort of local co-op retro action that is different every time. The original version and gift to my brother can be found here: http://blitzsmash.itch.io/blitz-smash.

Every $100 spent on this game in total, the more content I'll add to it. The next chapter will be a bit of dungeon bashing with the Time Lord.

In order to download this game you must purchase it at or above the minimum price of $5 USD. You will get access to the following files: 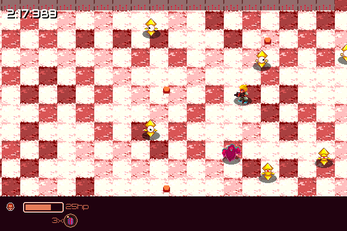 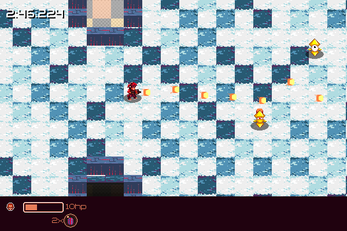 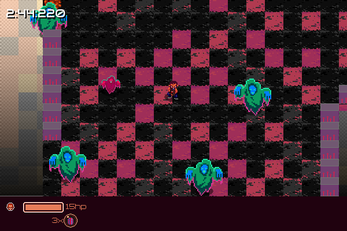 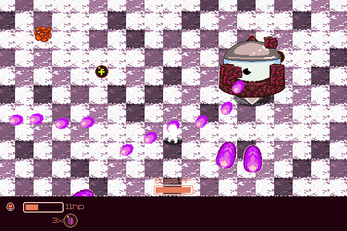 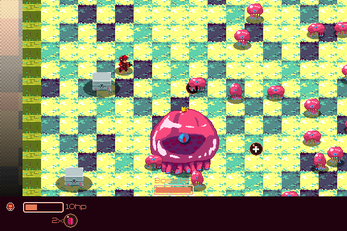